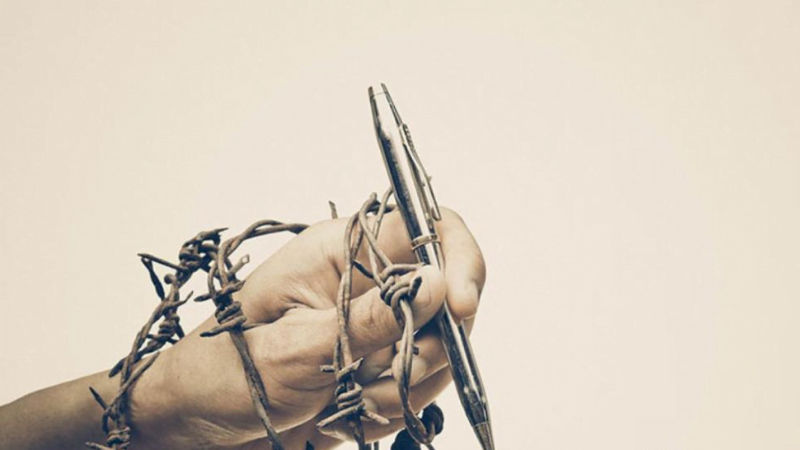 In Scotland, defamation law has not been meaningfully reformed since 1996. This means that the last time we examined whether the law adequately protects the people of Scotland, Mark Zuckerberg, the founder of Facebook was only 12 years old.

So, it is no surprise that the law offers no protections for people who express themselves online, but unfortunately that is not where the problems end. Scots Law has no public interest defence, no serious harm threshold to dissuade vexatious actions, or those brought solely to silence criticism, and liability for a statement can continue indefinitely if a hyperlink is shared or a social media message is reposted.

At this moment in time there is a defamation action (that is currently cisted, or put on hold) brought by a building developer against a volunteer Facebook moderator in the small South Lanarkshire town, Strathaven and a £750,000 action against a Member of Scottish Parliament for a blogpost he had written prior to his election asking questions about a conservation organisation. If he was to lose this action, the largest in Scottish defamation history, he would have to declare bankruptcy and be disqualified from sitting in parliament.

But we only know about these because there is the reality of a forthcoming court hearing. Around the world, defamation threats and actions can cripple independent journalism and community engagement beyond the view of a publication’s readers or the general public. As demonstrated in the myriad of defamation actions brought against Daphne Caruana Galizia for her fearless and tireless work, defamation is an effective method to control criticism, stifle journalism and shape public discourse and perception.

Without meaningful protections for free expression, press freedom and commitments to open justice, free expression is not free, it is never beyond the reach of the powerful, wealthy and thin-skinned, becoming nothing more than a method to entrench impunity and corruption.

Over the last three years, Scottish PEN has been leading the campaign to reform defamation in Scots Law and we are closer than we have been in the last 23 years. Closer to bringing forward a public interest defence, closer to establishing a serious harm threshold, closer to ensuring that a mere retweet does not restart the time within which a defamation action can be brought and closer to protecting online speech.

This is an important step towards protecting free expression and investigative journalism and it is long overdue, but it is also an opportunity to explore ways we can go further. Looking to UK Intellectual Property law, we have drafted a mechanism to dissuade the sending of unjustified threats of defamation actions to establish a protection against empty threats of litigation brought solely to stifle debate and silence public debate. If threats of defamation actions are enough for journalists to spike stories than the threats of counter-actions may be enough to dissuade vested interests from threatening unjustified defamation actions, brought solely to stifle dissent.

The impact of defamation being used as a Strategic Lawsuit Against Public Participation (SLAPP) has been widely documented around the world in cases where activists, journalists, academics and community groups have attempted to hold powerful entities to account on issues including land use, housing, medicine, corruption and political accountability. We only need to look at the threats facing Daphne Caruana Galizia (and now her estate following her murder) and The Shift News to see how SLAPP can stifle free expression and press freedom.

The sending of legal letters threatening defamation action exerts a largely unseen but significant force on free expression, even if they are not followed by actual legal action. During the reform campaign I have seen a number of letters sent to journalists, editors and activists. Many contain reasonable requests for edits or clarification, while others demand disproportionate responses including promises never to write on that topic or organisation again, under threat of costly legal action.

If this approach is common, it would create a number of organisations who would be beyond any and all criticism or scrutiny. Bringing forward this reform would place this process within the scope of legislation, ensuring all correspondence is necessary, proportionate and fair.

The fingerprints of defamation law being used to silence criticism and stifle debate can be seen across Scotland and the globe. Without reform that guarantees the right to free expression, active citizenship and press freedom, powerful entities will continue to be able to control criticism and shape what the public knows about them.

For 23 years Scotland has depended on inadequate and flawed defamation law, but for the first time we have a chance to not only protect the people of Scotland, but also establish a route for others to protect free expression and ensure everyone can speak out and speak up.