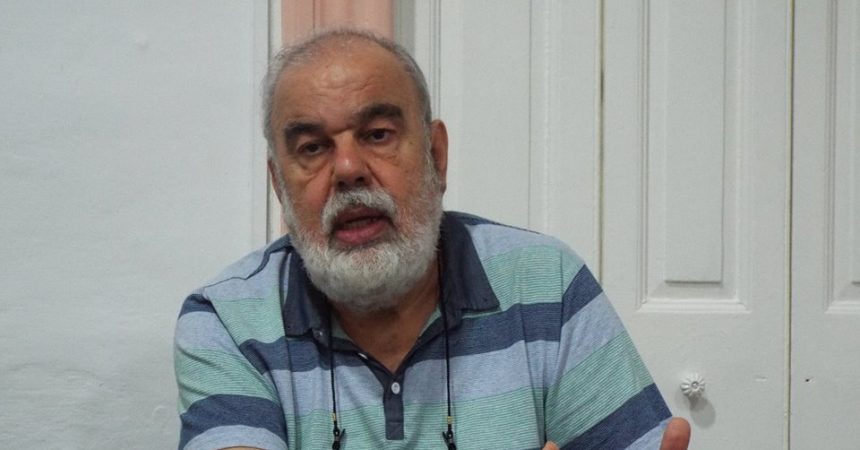 Charles Miceli has been described as a a towering figure in the struggle for social justice (Photo: Facebook)

Anti-poverty campaigner and former journalist Charles Miceli has passed away aged 68. For the past few years, Miceli led a campaign to end precarious work, increase the minimum wage and regularise the rental market.

Miceli who started off as a journalist with the General Workers Union newspapers, also worked for long years in the drug rehabilitation sector with Church organisation Caritas.

Miceli was married to Pauline Miceli, the Child Commissioner, and had one daughter.

His sudden death has shocked activists and political leaders. Moviment Graffitti said it was “shocked” at the news and described him as “a towering figure in the struggle for social justice in Malta.”

We are in utter shock, speechless. Charles Miceli, a towering figure in the struggle for social justice in Malta, has…

Reacting to Miceli’s death on Twitter, Prime Minister Joseph Muscat said he was saddened by passing away of a “critical voice on the left.”

So saddened to learn that Charles Miceli,a principled and critical voice on the Left,passed away. In all our meetings,I felt challenged,but comforted that ours were genuine arguments between people sharing the same goals of social justice. Our thoughts are with Pauline&family -JM

Deeply saddened about the loss of Charles Miceli, who was the voice for #SocialJustice. We offer our condolences to the family